Thanks for the memories... 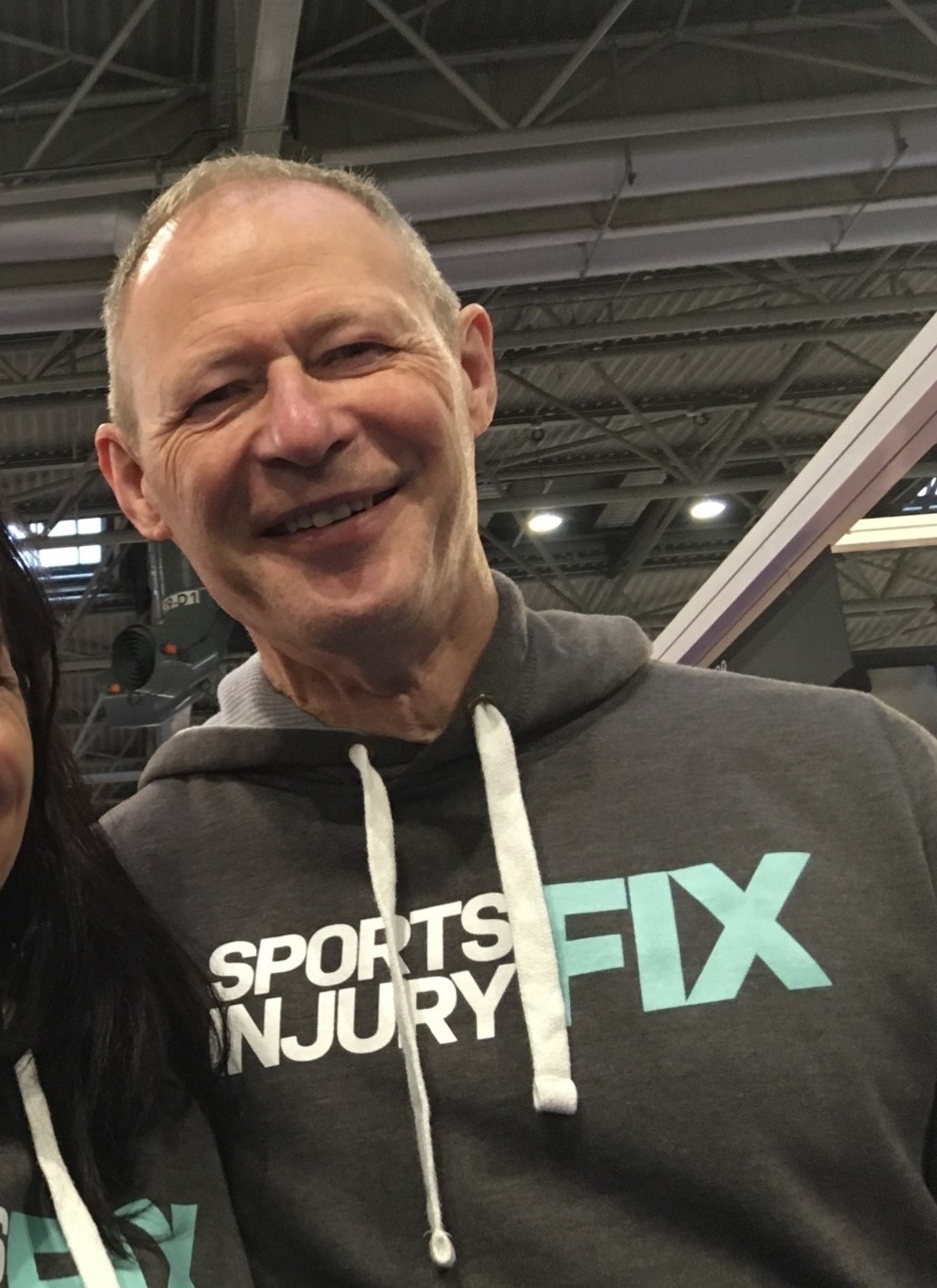 THANKS FOR THE MEMORIES (OR WHY HOMER SIMPSON WAS WRONG) 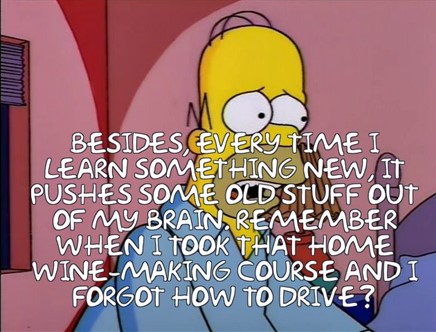 Like it or not, it’s looking like many of us once again have more time for CPD than we might have expected. These blogs are of course about how to learn effectively and a crucial aspect of that is inevitably memory. This is the first of at least two blogs on this subject. This one lays some foundations for a follow up blog next month, that will get into some specifics about good ways to retain your learning.

A story, (true one, starring me) to get us started. In 2015, for the second time, I did a six-week learning workshop tour in India, experiences that taught me a lot of things, but that’s a different blog. The second tour was focused on memory and consolidation of learning. As this tour was around the time of International Pi ( π ) Day (March 14 – 3.14) I started the workshops by reciting Pi to 14 decimal places, with a participant writing them up for all to see and another checking them on a mobile. My audiences thought I was slowly and dramatically dredging the numbers from the depths of my memory, but the speed was actually dictated by me going through a 14-word sentence in my head, in which the number of letters in each word represented the numbers I needed to recall. Interestingly, after a few workshops I didn’t need the sentence as by then I could reel off the numbers. I can’t do that right now, but I could if I looked again at that sentence. So what I demonstrated was not super memory but an effective memory strategy, with the added bonus of quickly convincing my audiences that I really did know something about this.

Analogies and metaphors can be useful things and we use them a lot with our clients, but they can sometimes be a kind of unhelpful self-fulfilling prophecy. Every time 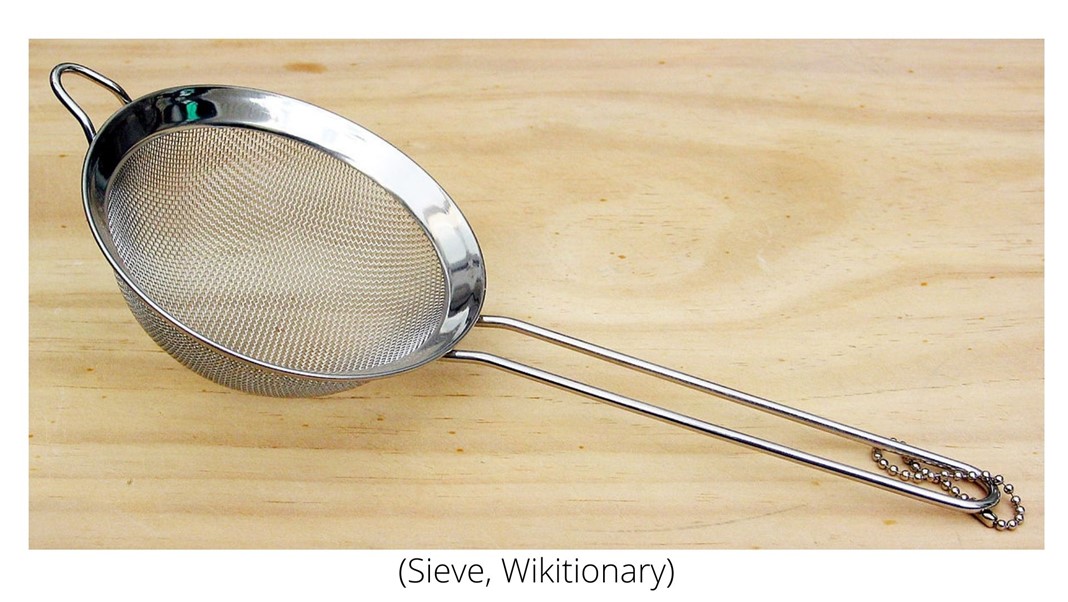 you think or say that your memory is like a sieve, you’re not helping yourself! All of us actually have boundless memory – no research has ever succeeded in establishing any kind of limit. So when Homer Simpson declared that ‘every time I learn something new it pushes some old stuff out of my brain,’ he was wrong. His evidence was anecdotal: ‘remember when I did that home winemaking course and forgot how to drive?’.

It’s also not accurate to describe memory, as I often hear said about children, as a sponge, soaking up everything. My dad, lovely man that he was, put a lot of energy during my childhood into reminding me to close doors, preferably by using the door handle. No sponge in my head was soaking that up and here’s why. It didn’t matter to me and I didn’t 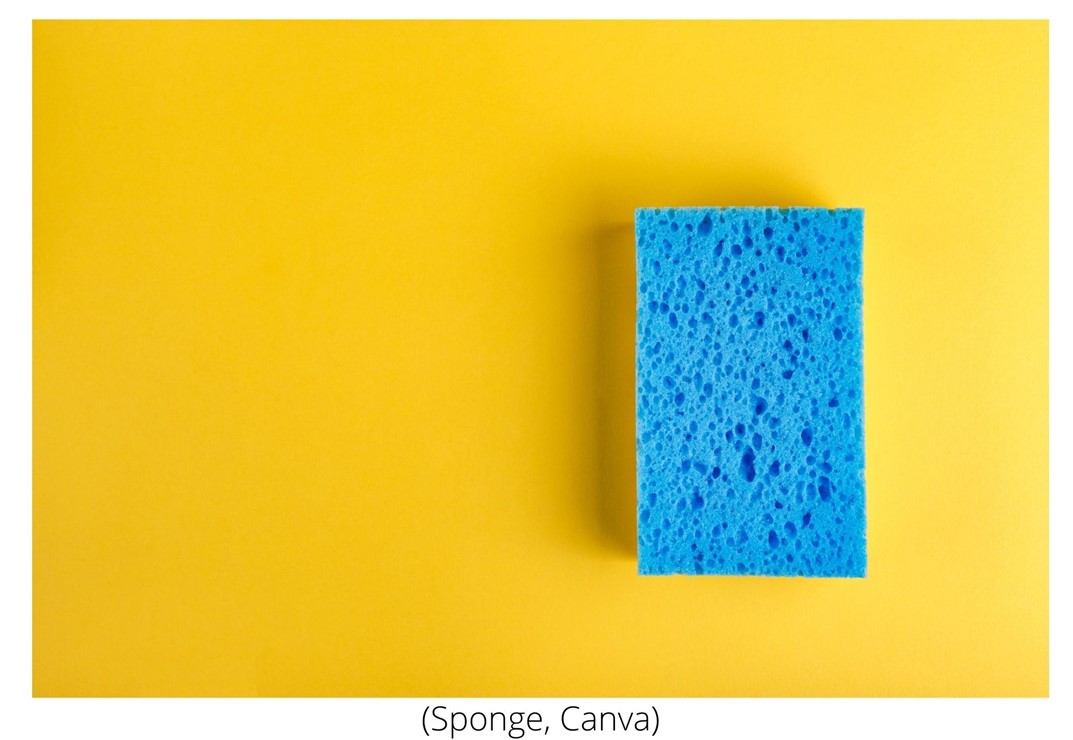 know why it mattered to my dad. As neurobiologist John Medina writes in Brain Rules (2009), we don’t pay attention to things that we find boring. Important lesson there: if you are approaching your CPD in a way that bores you, then you will indeed remember only a limited amount of it, but I’ll say it again, that does not mean there is something wrong with your memory, leave off the S word (sieve, oh don’t tell me you’ve forgotten already). Incidentally, I can recall with ease, without any attempt to learn them, all my dad’s witty catchphrases and those very, very few occasions as a child that I heard my dad use a swear word. Now why is that?

Remember to look out for next month’s strategy-laden blog.